My daughter is such a big fan of the card game Exploding Kittens, that she made her own custom buttons! It’s a fun game with hilarious artwork created by The Oatmeal. She loves it so much that she recently saved up her allowance (ironically, mostly earned from scooping kitty litter) to purchase the latest expansion pack. She loves playing it with her little brother as well, but they mostly just throw out the rules and play it like Go Fish. Nothing better than hearing: “Got any Hairy Potato Cats? No. Go fish.” 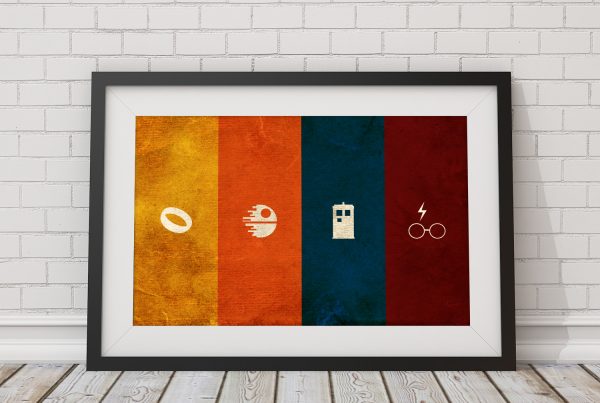 Our Shop is Open!